IWDIG Getting Ready For Trip To London 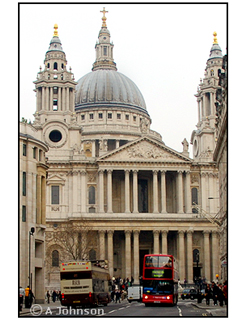 We now have a minibus full of photographers for our Isle of Wight Digital Imaging Group sociable and practical, photography-based walk through the streets of London, on 24th January 2013.

The main purpose of our trip is to visit some art galleries. But as we stroll through the heart of London, photographers will be able to capture their own portfolio of fascinating photos along the way.

And to put your images into context, Amanda will no doubt put together a tour guide and share historic notes from the streets along the way.

As we mentioned earlier on IWDIG: With effect from 11th January 2013, photographic retailer Jessops ceased trading. Some photographers on the Isle of Wight could be concerned as to what the administration means for customers.

The article below sets out current information and is based on general rights during administration.  The list is not exhaustive and if anyone has further queries these questions should be answered by visiting the Administrators using the PwC website at www.pwc.co.uk/jessops or telephone Jessops Group Limited helpline which can be reached on 0113 289 4422.  END_OF_DOCUMENT_TOKEN_TO_BE_REPLACED

Jessops Set To Go ‘Into Administration’

Update: PricewaterhouseCoopers (PwC), which was appointed to the group on Wednesday, has begun the process of shutting  187 stores including the Isle of Wight  with the loss of 1,370 jobs.

The administrators said further job losses are likely at the group’s head office in Leicester.

PwC had held “extensive discussions” with suppliers, but it was apparent that Jessops could not continue to trade.  Stock would be collected from the shops and taken to a warehouse, where it would be returned to suppliers.

As a result of the closure of the shops, customers would not be able to return products. END_OF_DOCUMENT_TOKEN_TO_BE_REPLACED 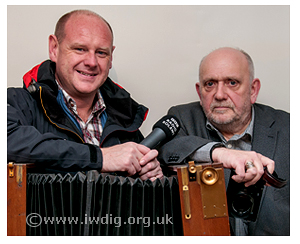 I’m sure at one time or another we’ve all been told to ‘get a life’, well for (Isle of Wight Digital Imaging Group) photographer and tutor Gary Early this came fairly close yesterday as he chatted to  BBC Radio Solent Presenter Neil Sackley for his ‘Get a Life’ radio programme.

Neil’s radio slot aims to provide listeners with an insight into various careers and hobbies along with a mixture of reviews and previews from the world of the arts and culture. END_OF_DOCUMENT_TOKEN_TO_BE_REPLACED

IWDIG Photographers Look Back At 2012 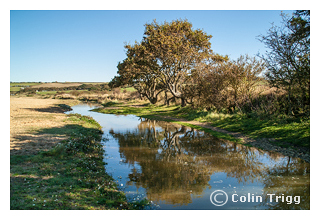 Unbelievable as it may seem it’s once again time to take a look back over the past year. It’s been a very busy year for the Isle of Wight Digital Imaging Group with more than 50 weekly meetings, additional photo walks and events culminating in the annual festive soiree and prize presentation at the group’s base Dimbola Lodge, Freshwater Bay.

Having evolved over the years, but keeping to our ethos, we strive to cater for all genres of photography and all levels of photographers. END_OF_DOCUMENT_TOKEN_TO_BE_REPLACED 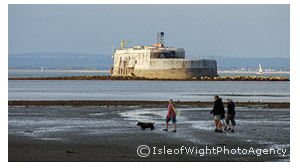 As they say time and tide wait for no man, due to the excitement of the Olympic Games, it was little wonder, many people missed a window of opportunity to take part in the annual (unofficial) Isle of Wight Fort Walk 2012.

Bembridge resident and IWDIG photographer John Sparrow, who has been on the Walk many times, saw one of his photographs feature within the pages of Coast Magazine in 2012. END_OF_DOCUMENT_TOKEN_TO_BE_REPLACED 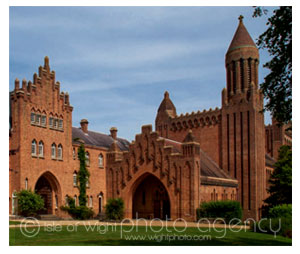 The imposing buildings of Quarr Abbey impress themselves upon the mind of many visitors to the Isle of Wight. But few people know much about either the buildings or who built them.

Isle of Wight Digital Imaging Group (IWDIG) photographers were asked to take a few images for publication in the September (Autumn) 2012 Issue of Bricks Bulletin Magazine.

The Architect & Building Of Quarr Abbey