Capture ‘The Spirit of the Olympics’ 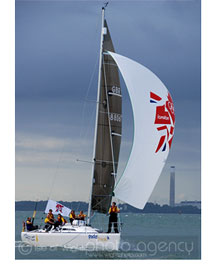 BT the official communications services for the Olympic Games are running a photography competition in association with Amateur Photographer magazine.

The images obviously do not need to show the games, but rather entrants must use their imagination to explore the Olympic theme and what it means to Britain and the rest of the world.

BT is offering three AP readers the opportunity to win this amazing selection of prizes: