Aims to support and encourage everyone involved in digital imaging and photography whether practised as a creative, leisure or professional activity…

The IWDIG meets throughout the year at various locations on the Isle of Wight. Made up of Independent, amateur and professional, photographers there is always someone willing to help.

All content of this site is copyright © the Author/Photographer and may not be reproduced without permission. 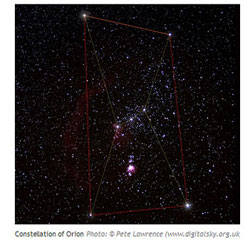 Isle of Wight Stargazers are being asked to count the number of stars they can see (with the naked eye) within the constellation of Orion.

Everyone who joins in will have a chance to win a fantastic telescope or one of ten copies of the Stargazers’ Almanac.

END_OF_DOCUMENT_TOKEN_TO_BE_REPLACED 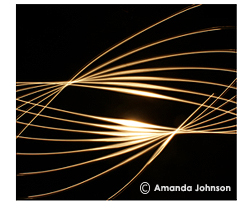 On Wednesday we had an introductory ‘painting with light’ session at Dimbola with  20+ taking part to learn the basics.

Painting with light is a photographic technique that involves long exposures and the movement of light, using flashlights or other transient light sources. It is a fascinating technique and a fun way to get everyone involved without having to step out into the cold.

Mike Thomas provided the basic theory to a somewhat bewildered group, and then as if by magic everyone got the bug and went around finding little dark spaces to practice in.

END_OF_DOCUMENT_TOKEN_TO_BE_REPLACED 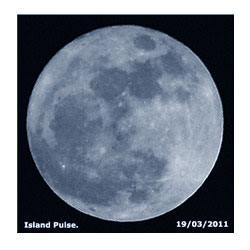 Tonight Isle of Wight star gazers may get to view a Blue Moon. This blue moon, and the second of two full moons within August, is a rare occurrence.

Blue moons exist due to our calendar months being imperfectly synched to the lunar months. It takes 29.5 days for the moon to orbit Earth, during which sky watchers observe all of its phases. The blue moon is expected to reach its full phase at 9:58 a.m.

However, “blue moon” is not in fact blue-colored at all. The first full moon occurred on August 1st, but tonights “blue moon” will be the last blue moon for three years.  Read more from the Island Pulse click here: 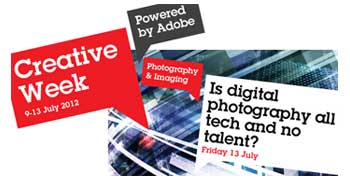 In July, Adobe will be staging a free online event.  Billed as ‘Creative Week’  specific events will be broadcast live over five days  from 9th-13th July and will involve key figures from the creative world.

The week will be packed with ‘lively interactive debates, creative challenges and exclusive events’. END_OF_DOCUMENT_TOKEN_TO_BE_REPLACED 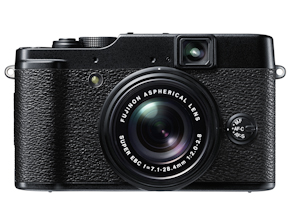 Before we start this review a special thanks to both Fujifilm and their PR company for the loan of the camera. Although there are already many reviews online we thought that a slightly different approach would be useful. As pretty much all of the technical aspects of the camera have been covered we have chosen to review this camera and all future equipment reviews purely from the perspective of the photographer when taking photographs.

We have put together a small review team that may vary from time to time, with photographers from different backgrounds and hope that this will provide the reader with a better idea of whether this camera is for them.

So let’s get this review rolling.

END_OF_DOCUMENT_TOKEN_TO_BE_REPLACED

New for 2012 this could be something that photographers everywhere have been waiting for. Read on for full specifications and we would be pleased to hear your thoughts and comments.